The Montreal-based Yoo Doo Right were one of the biggest gigs during this year's dunk!festival. Live they present a loud and exciting volcano of emotions but on their albums their music feels more nuanced and artistically complex. A year after their fantastic debut on Don't Think You Can Escape Your Purpose, they released at least as good followup in the form of A Murmur, Boundless to the East.
And accordingly, they describe their own sound as a concoction of numerous genres that in the end results in "crafting a unique sound that could be described as a >>car crash in slow motion<<". Such a fitting summary and I can totally see it: many different elements everywhere, not-too-fast tempo and the feeling of overwhelming energy. This is their music all right. Probably the best way to simplify it is labeling the music as psychedelic post-rock. On one hand the complicated structures of the compositions as well as the very psychedelic rock-specific vocals, on the other the guitar passages that grow and grow in a tension-building way (so great in SMB) that leave no one unsatisfied.
The two worlds are iconically combined in the album-finishing Feet Together, Face Up, on the Front Lawn, a psychedelic rock anthem sung in short phrases that ends with mind-blowing guitar heaviness.
A Murmur, Boundless to the East costs 7.5 EUR (9.99 CAD). 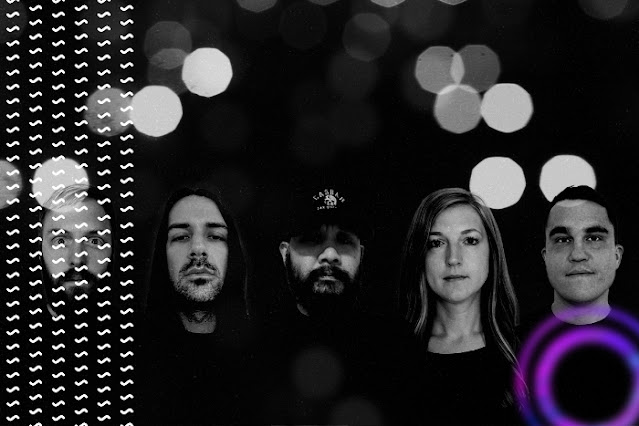