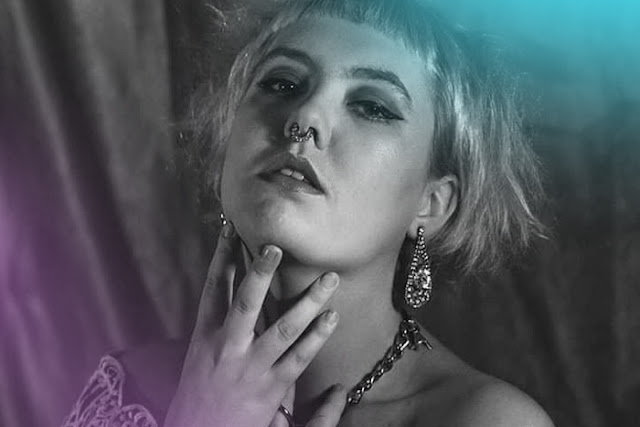 Mysterious in the picture and nice and lovely in person, the Icelandic artist is a member of the brilliant Kaelan Mikla whose last band is the coldwave of the highest quality and whose concerts are to be remembered for a long time (as it was with the one in Kraków this spring). Meanwhile Solveig released a solo album and it must be said that Constantly in Love is quite different in atmosphere from the band's works.

The album should be put on to admire its poetic side amongst others. The whole thing is a camo-ed poem with its own beginning and finish and while it is about love, something that may sometimes be trivial, it does so in such an intriguing, challenging and well thought-through way that it hardly can not be appreciated. Not to mention the smart usage of the titles, finger-licking good.

And it's played as a combination of songwriting pop with gothic new wave. On one hand, Solveig, her vocals and lyrics are always in the focus, which can't be a surprise, on the other, the Icelander's intriguing voice and synth melodies with shallow basses are certainly the influences from her musical background. Also, the album includes a remix version of Your Desperation by the coldwave project Hante who loves collaborating with Kaelan Mikla.

The Australian Solkyri released this year their third album, very solid, sometimes even exceptional guitar post-rock makes it one of the... 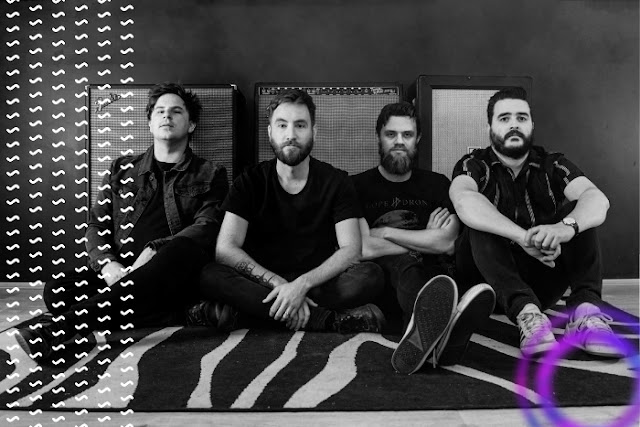