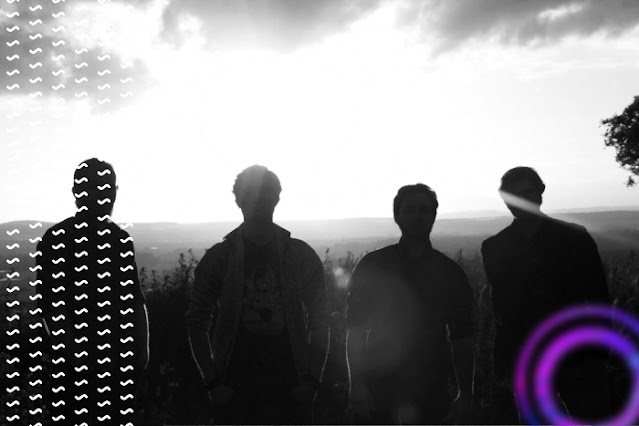 The four-piece band from Germany, Skyglow, made their debut four years ago with a very promising self-titled debut EP. Finally, the time has come for the second release and they decided to go with... another EP called Skyglow, that's something I haven't seen before!
Also their music is shaped in a similar way: it's clear that the band know what they want to play and what emotions to evoke in the audience. The very much OG post-rock guitar-based melodic passages meet here with heavier, hard-rock-like guitar avalanches of sound. And so the listener enjoys a well-written and energetic composition only to get eventually lost within the realm of darker, more massive audio figures. Those changes of pace and atmosphere are what drives this music and what generates my excitement, especially in the pinnacle moments like the mathrock-like sections in Targ or the broken finish of Jaguar Floppy, very much in the 65daysofstatic style. The post-rock from the Germans is many things and combines a lot of sub-genres resulting in a work from the highest level of energetic entertainment.
Skyglow costs 6 EUR.

The leader of She Owl, the Berlin-based dream pop duo, Jolanda Moletta recently showed what seems to be her first solo album, and what an in... 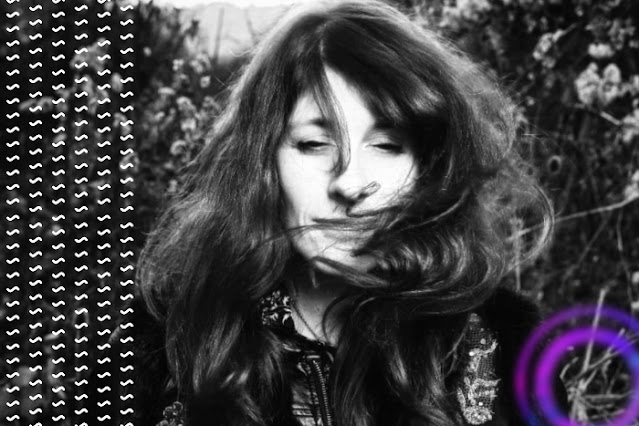