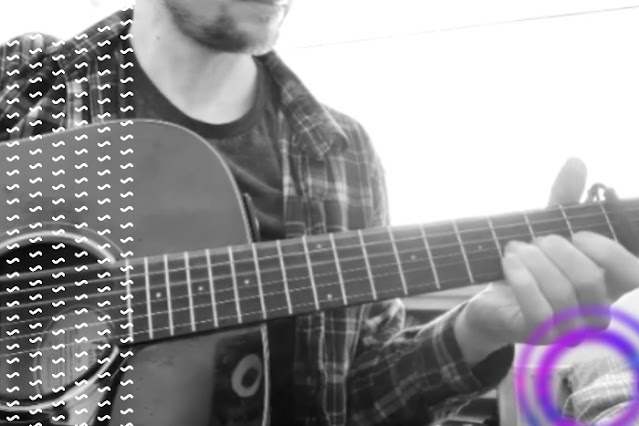 Dan Leader and his lo-fi, extremely atmospheric project Qualia are back. And this year, the artist managed to release already three fantastic albums: Wise and Otherwise, A Monster Grown and Will No Light, increasing the number of his releases on this blog up to five now. Let's cover them in this post as each of them is definitely worth visiting.
The signature sound of Qualia is clear: the acoustic guitar (or single electric one)-based compositions with airy vocals and heavy atmosphere. The slow pace of the songs makes the whole thing always utterly melancholic while the artist's voice only deepens this feeling. I love it when he creates so dense and so captivating sea of noise, everything else sort of disappears inside, including the audience (like it is in Parasite for example). Wise and Otherwise is finished with its highlight, the lengthy Ruminations starts as one of the slowcore, melancholia-induced songs but finishes as a full-fleshed, solo-post-rock sadness madness. And it is a teaser of what was to come, as A Monster Grown is made of very much similar tracks.
Those long pieces are filled with quiet but very noisy post-rock. And as the post-rock parts were more or less ornaments of the first album's dreamy slowcore, here the slowcore functions as ornaments of guitar-heavy instrumental compositions. And finally, Will No Light sounds like the best quality of sound one while still having tons of the same, tear-jerking and intimate ambiance. Curse is probably my favourite track made by Qualia this year, however, who knows if Leader is not going to give us some more music, there's still several months left.
Albums cost whatever you want to pay.

Casiotone are Julien Bernard and Maryline Auderset who together make up a post-rock outfit from the western part of Switzerland. They debute... 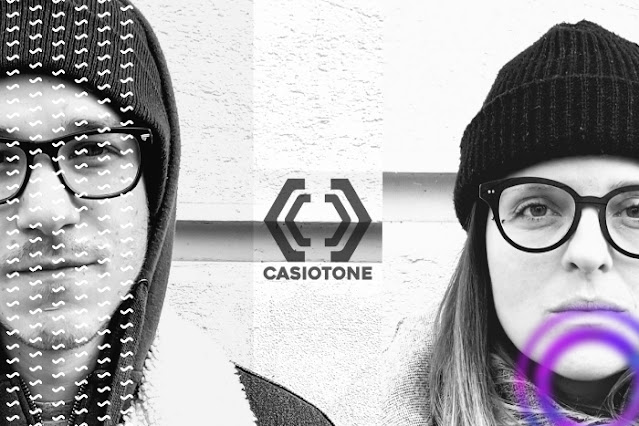