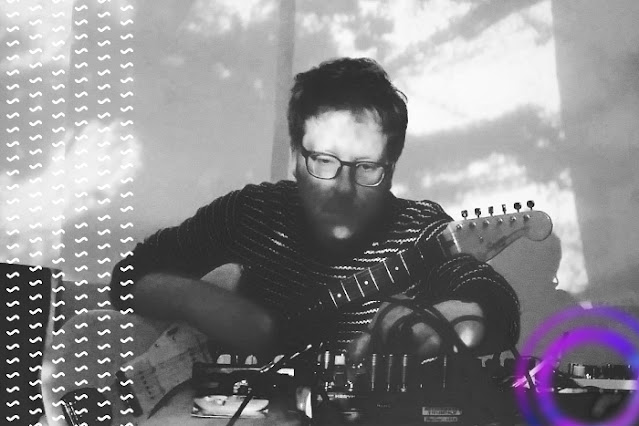 Wil Bolton, an ambient musician from London, is known for creating "warm and emotive melodies" of delicate and beautiful electronica. His new album, released with Hidden Vibes label, Above the Neon Glow is a perfect example of his Modus Operandi.
The album is "inspired by moments of shade and tranquility in the blistering heat of a New York summer". I really like music like this: the pace is slow, the music quiet, but when you pay attention, there's so much going on. It's like a peaceful surface of a water body that, when peeped under the waves, reveals so much life and motion. And, what a coincidence, Riverside is a track that's the best example here with its steady movement and a lot of tiny sounds within it. The New York spirit is also depicted in field recordings like the train sounds in Sidewalk Diary that are somehow extremely fitting to the relaxing whole. But maybe I just like trains.
Above the Neon Glow costs 5 GBP.

Matthieu Roche, a.k.a. Fragrance with a dot, comes from France and creates very unique blend of heavy club music with extremely airy vocals.... 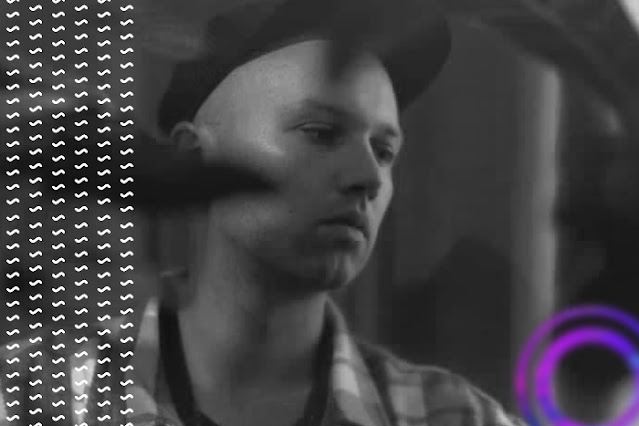