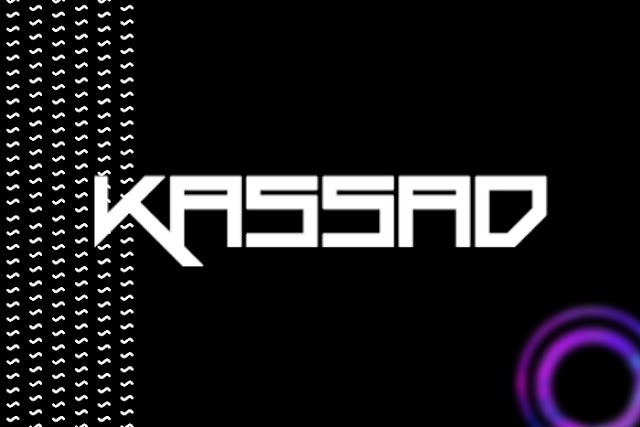 This January a new album from the London-based Kassad was released. And it's not just any album as it has to be said: London Orbital is the beginning of the year's favourite for the best post-metal of 2020.

The album's music is the quintessence of post-metal: post-rock enriched with metal's claw and abstract, disperse and screaming vocals. On one hand aggression and power, on the other, not too fast and focus on atmosphere. No wonder that guys from Hypnotic Dirge advertise the album saying that it's "combining abrasive and gritty black metal with hallucinatory ambience and spiralling post-rock intricacy". Huge work here is of course made by the soothing keys (as in The Concrete) and this difficult to define flow that creates the situation where even the metal drums in The Hope don't cancel this airy, spiritual atmosphere.

London Orbital costs whatever you want to pay.

The Raimund Schlager and Sebastian Götzendorfers duo from Wien make up a project called le_mol, one of the most interesting on the Austr... 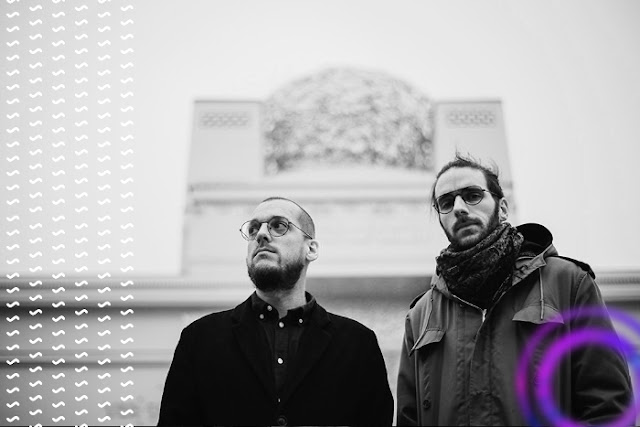