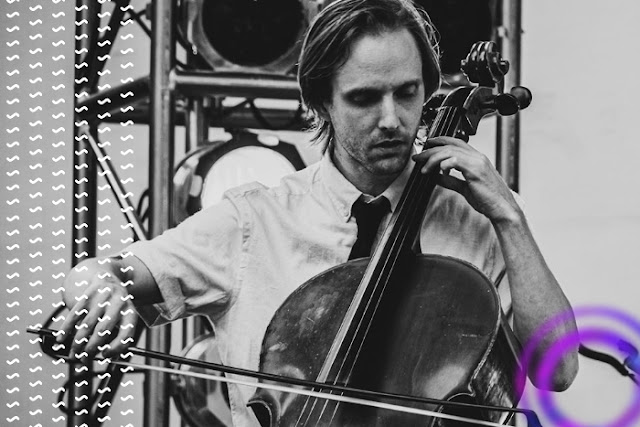 Lief Sjostrom, Denver-based cellist has appeared on the blog already and he's back and it's no wonder as I really dig his approach to neoclassical music. Now you can listen to it on his EP called Boyish Dreams of Heroic Deeds.

As could have been guessed, the album is based on cello's sounds but at least equally important are the looping effects transforming short phrases into whole backgrounds. Of course, it's nothing new, Julia Kent is a mistress here, but Sjostrom uses this effect in a particularly interesting way. Another characteristic of his music is the way he uses electric guitar that adds to the whole thing's character and dark atmosphere at the same time. That's why the album sounds in some places like a neoclassical soundtrack to some intriguing movie, in other, like excerpts from a discography of a post-rock band, especially in the noise-dirty Light Pollution. 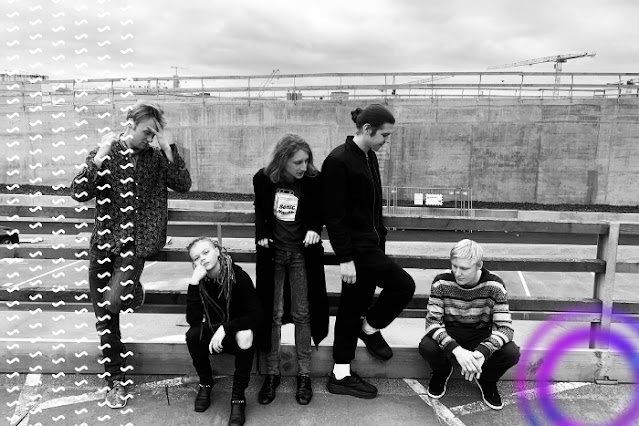