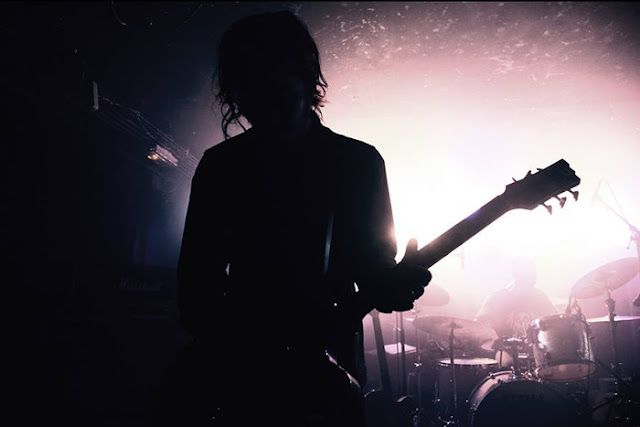 DDENT, the four-pieces band from Paris, playing post-rock so heavy that their name has to be written in capital letters to hold it, has released their new, incapacitating album (the title of which is, naturally, in capitals as well). Louis, Marc, Nico and Vinz threw a real feast involving massive guitar sounds and tons of unsettling atmosphere.

Honestly, each and every of their tracks makes a huge dose of smashing sounds, each and every one of them is a long, complex symphony of apocalyptic atmosphere (surprisingly, the best one here is the shortest track of the album, "Dis à la lune qu'elle vienne", that is finished in an epic, massive way). The compositions are diverse, some fragments are really unexpected like almost electronically set pace in the first part of "Torse de marbre", however it is mostly traditional, heavy, almost post-metal music.

The most important feature of the band is the way they build up their compositions, even their longest tracks don't get boring (even in the slower fragments, as in "Torse de marbre") and don't kill the audience with too much of noise. The listener just can't wait to find out what will happen in a moment.

"TORO" costs whatever you want to pay.

Led by Aurélien Luc Lebot, the French music collective appeared on my blog with their debut album Dow to You! Earth  already four years ago... 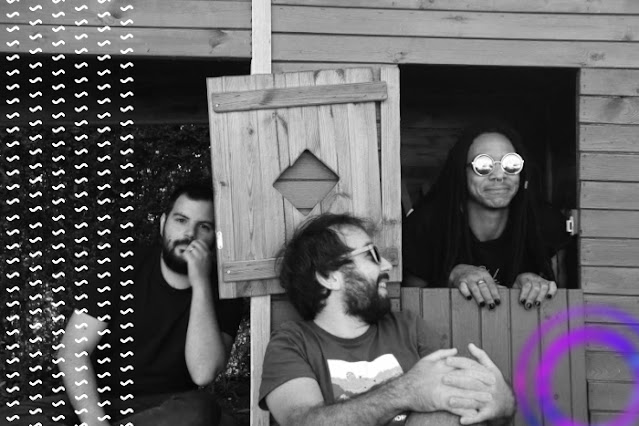