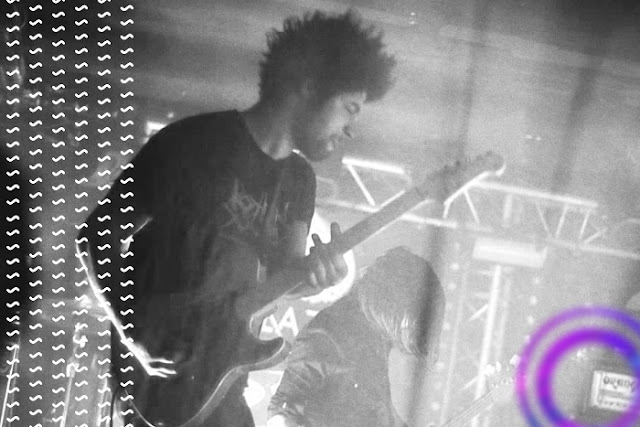 DDENT, a very underhyped French band, have just released their third album Couvre-sang. I'm a fan of their ecstatic and eclectic post-rock and the new album only proved me right.

The band's music presents quite a lot of metal influences (the rapidness, drums, sometimes also guitars) and it only adds up to the colourfulness of the whole. The post-rock compositions show the genre's good level but still the coolest thing is what happens "around". So we've got a lot of electronics, the already mentioned post-metal fragments, folk inspirations (great Volemie). The drive towards the experimental is only emphasized by the interludia between the most important fragments, quite an easy thing to do but gives a lot.

Still, the most important thing in this genre is the quality of the generated noise. It's enough to listen to tracks such as Puissancerevee or Souvenirsdematieres to find out that the French have all the necessary know-how here. Their music is massive but also ecstatic and letting the audience fly high above ground and it's not an easy thing to do. Nor is the... neoclassical finish in Voile. Another great album by the band.

Adam Piętak and his project is one of the weirdest things I laid my ears on lately. The artist combines in his music the atmosphere of ... 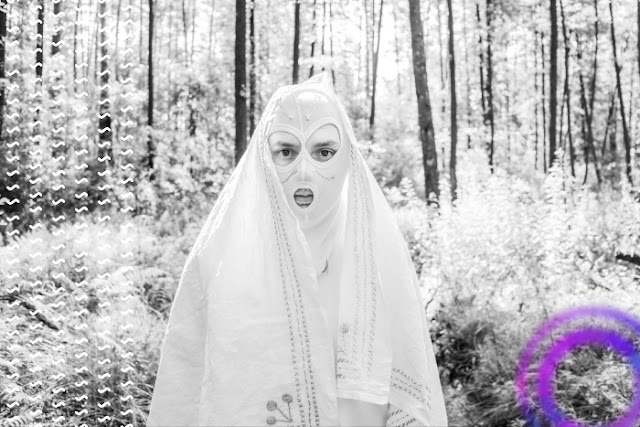